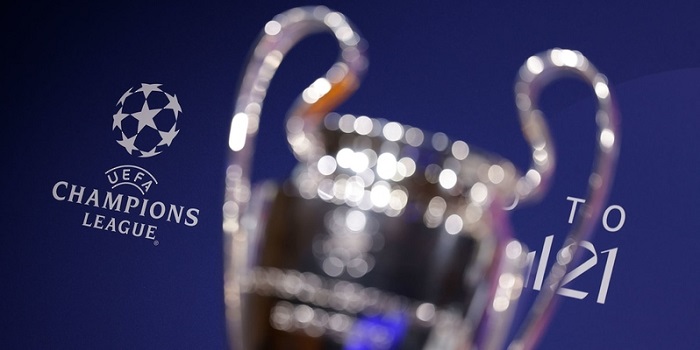 Nyon: On 11 May 2022, UEFA will hold their annual congress in Vienna and one of the topics that will be discussed is a new potential competition format for the Champions League, which would come into effect from 2024.

The latest plan of European football's governing body was anything but appealing, and UEFA are trying to find a new formula to give the major competition a big boost.

Weeks ago, Paris Saint-Germain and European Club Association (ECA) president Nasser Al Khelaifi discussed the idea of UEFA holding a Final Four-style format in the city chosen as the venue of what has been the final of the competition until now, the Spanish MARCA newspaper reported.

According to the Times, the idea is taking shape and it could be one of the first changes to be introduced in the near future.

UEFA president Aleksander Ceferin revealed that changes could be announced in May 2022, with UEFA contemplating the idea of giving two places to teams based on their historic record in Europe over five years if they fail to qualify through their domestic performances.UEFA believe that by hosting a Final Four on a neutral ground there will be more TV profits, as well bigger commercial appeal.

They are also studying the possibility that the fifth best-performing league after England, Spain, Italy and Germany will get an extra place.

According to the format that was approved in the past, there would be 10 games in the group stage, with teams playing the same number of matches at home as away.

The final standings would not be divided by groups, with the top eight of the 36 participating teams going directly to the round of 16. 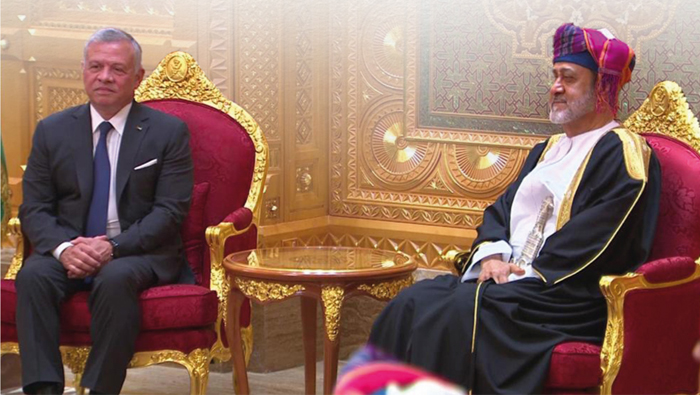 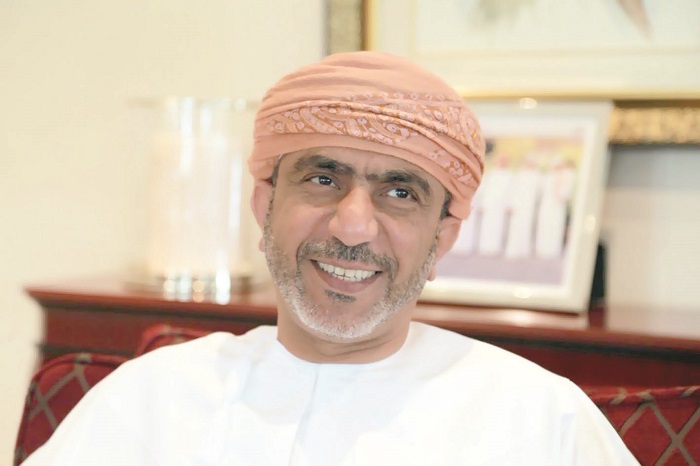 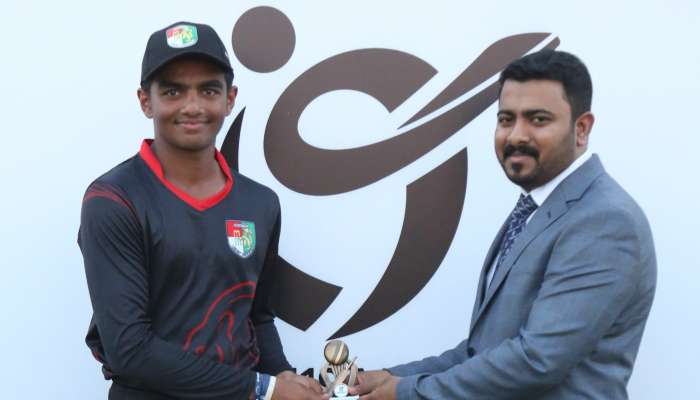 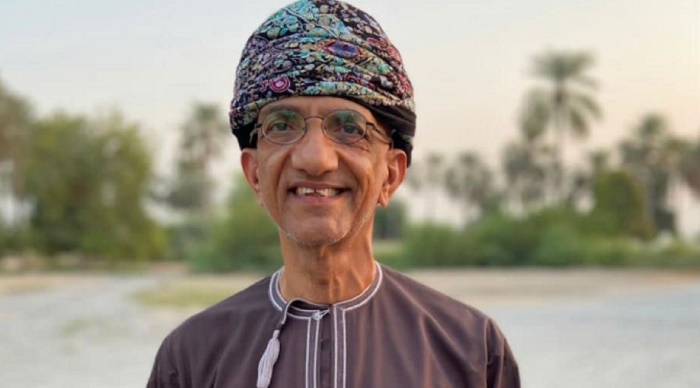